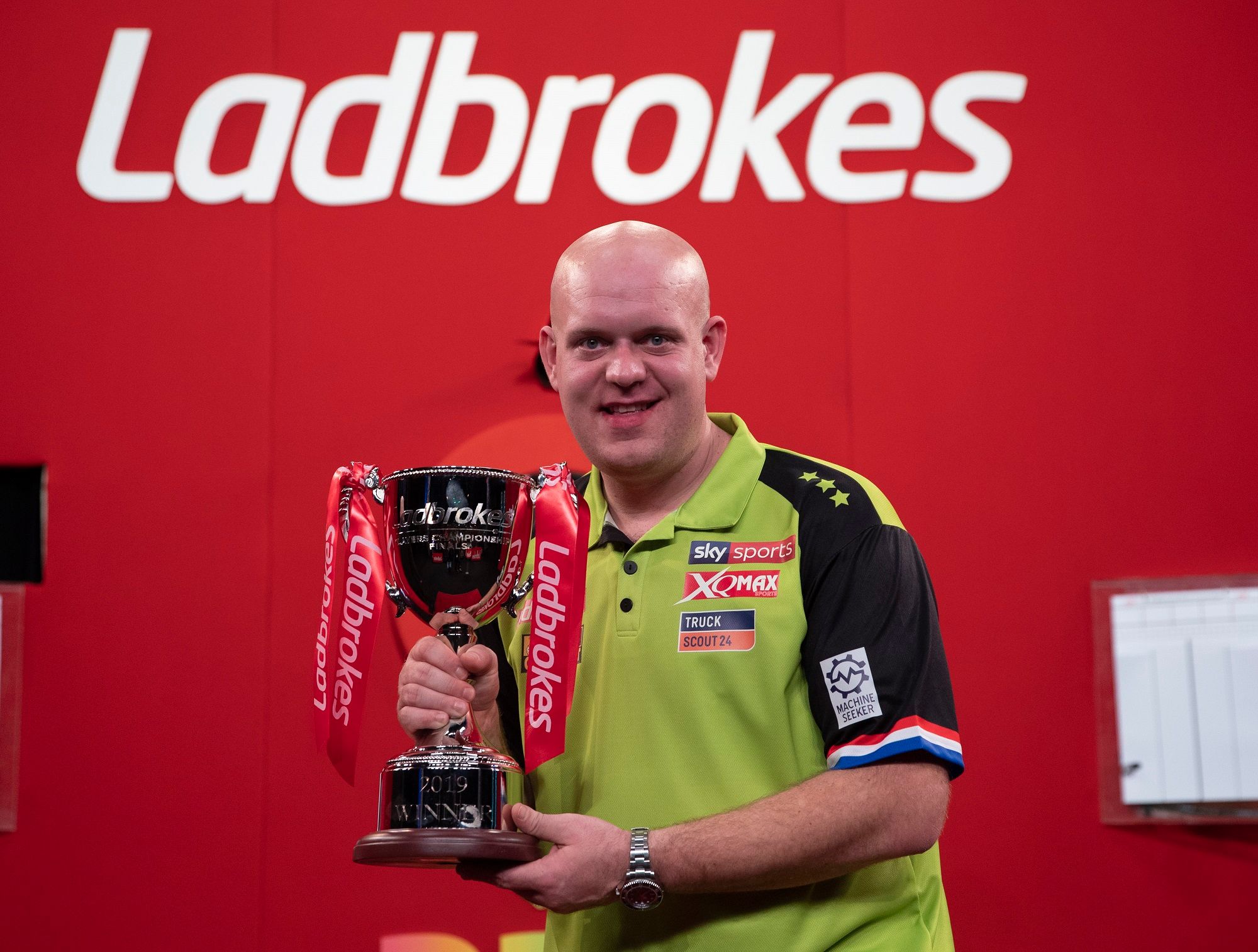 BoyleSports World Grand Prix moves from Dublin to Coventry in 2020

The BoyleSports World Grand Prix will be held behind closed doors at Coventry's Ricoh Arena from October 6-12 2020. The famous double-start tournament had been due to be held for a 20th time at Dublin's Citywest Convention Centre later this year, with the venue having become a popular destination for darts fans since first hosting the World Grand Prix in 2001. However, the ongoing effects of the coronavirus pandemic mean that it is not possible for the World Grand Prix to be held in Dublin in 2020, as the event follows the World Matchplay and Premier League in being staged behind closed doors.

The World Grand Prix will now take place from October 6-12 at the Ricoh Arena in Coventry, a venue which has previously hosted the Premier League as well as a number of PDC ProTour weekends.

"The BoyleSports World Grand Prix is one of the highlights of the PDC calendar and whilst we're disappointed we will not be at the Citywest Convention Centre in 2020, we can now look forward to an exciting and entertaining event at the Ricoh Arena in Coventry," said PDC Chief Executive Matt Porter. "We saw an outstanding standard of play at the recent World Matchplay and are sure that will continue in the World Grand Prix, which remains a challenging and unique event due to the double-start format. The Citywest Convention Centre remains part of our plans for 2021 and beyond and we thank them for their support in exploring all options for the event to have taken place in Dublin this year."

Ricoh Arena Commercial Venue Director Paul Michael said: "We are really excited and honoured to be able to host the 2020 BoyleSports World Grand Prix behind closed doors. This event will strengthen our relationship with the PDC, and demonstrate the diversity of the venue and its ambition to encourage more elite sports to Coventry."

Play will commence with:

Final Find out more at https://bit.ly/2GeVIUE