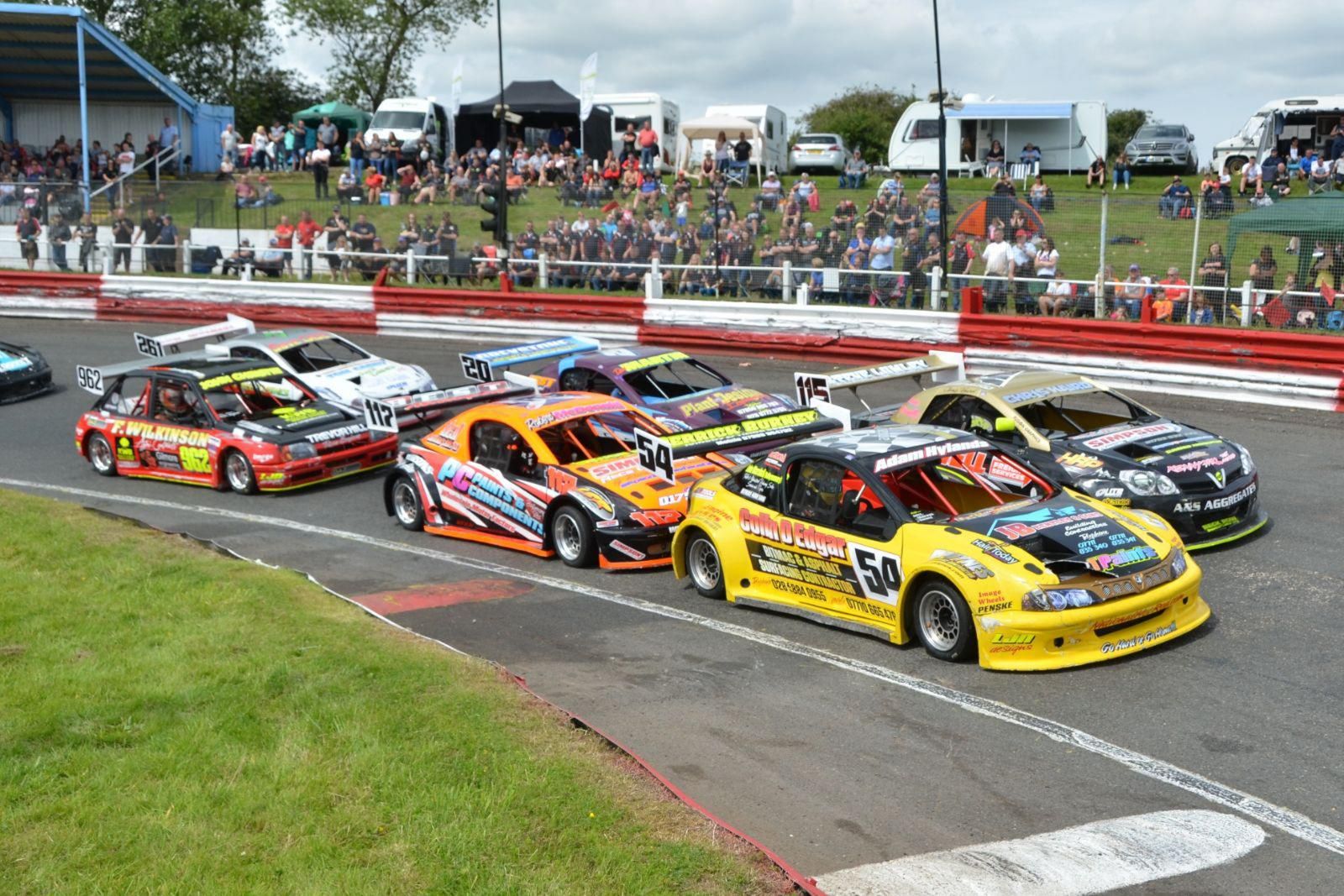 A completely new motorsport event aimed at drivers & spectators of oval racing, autograss, speedway and other grass roots motorsport, will debut at the East of England Arena and Events Centre (EEAEC), 16-17 February 2019. The event will comprise a full-size exhibition across two halls, a live stage, and demonstration races around the oval track. Dave Rennie, organiser and lifelong oval racing fan (with almost three decades on the other side of the fence), explained the decision to host a motorsport show in February, at East of England Arena, saying, "Current motorsport events seem to be neglecting the whole field of autograss, oval and speedway racing, along with the likes of rallycross, drag racing & other ‘minority’ motorsports, and I felt it was time for a dedicated show for teams and enthusiasts before the start of the racing season." "Drivers and teams all need parts, engines and all kinds of equipment ahead of the season and like to showcase their latest cars," continued Rennie, "whilst spectators and fans like to buy the latest merchandise, get close to the cars, and speak to the drivers - so a February show is ideal. My challenge was finding a venue that could accommodate us, with the variety of facilities we need." Rennie added, "We looked at a number of candidate venues across the UK - some were too small or didn't offer anywhere near enough parking, whilst I felt that others lacked enthusiasm for the show, perhaps in defence of their existing motorsport shows that have dwindling oval racing content! The team at East of England Arena, on the other hand, understands motorsport and got the idea of the show straight away. We're getting four large indoor spaces for a full trade exhibition, car sales and auto jumble, a race track and grandstand for demo races, camping grounds and a live stage - all in one place. I don't think there's another venue in the UK that can do the same." “Since news broke of the show,” concluded Rennie, “the enthusiasm from the oval racing community has been amazing, with drivers from as far away as Ireland & Holland, companies from around the UK and racing classes we had never even heard of, getting in touch to make sure they are part of it all. The response has been little short of phenomenal.” Jason Lunn, general manager at EEAEC, and a veteran of motorsports himself welcomed the new show to the venue, saying, "It's always a pleasure to bring a new show to the East of England Arena, especially one that generates as much excitement as Motorsport With Attitude already is. We've worked extensively with Dave and his team to make sure the show goes off without a hitch, and we're confident it's going to be a fantastic debut."