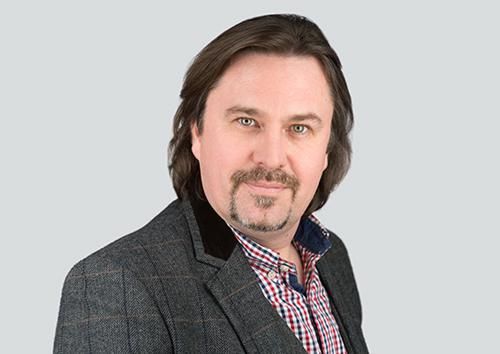 The East of England Arena and Events Centre (EEAEC) has announced a record breaking year and is celebrating a 30% increase in the number of meetings and events, compared to last year's figures.

Jason Lunn, venue director, welcomed the news saying, "It’s been an amazing year! We have grown the number of events hosted at the venue by 30%, with the Bah Humbug! Festival finishing off the calendar for 2018, and we've reached 428 separate events for the whole year."

Lunn continued, "I have to say a huge thanks to the small team here at the East of England Arena and Events Centre that has worked so hard to deliver an excellent schedule."

Following a £1M+ refurbishment scheme and extensive investment in infrastructure and on-site services in 2016-7, the East of England Arena has steadily increased occupancy rates over the last two years, culminating in this year's record increase in the number of events.