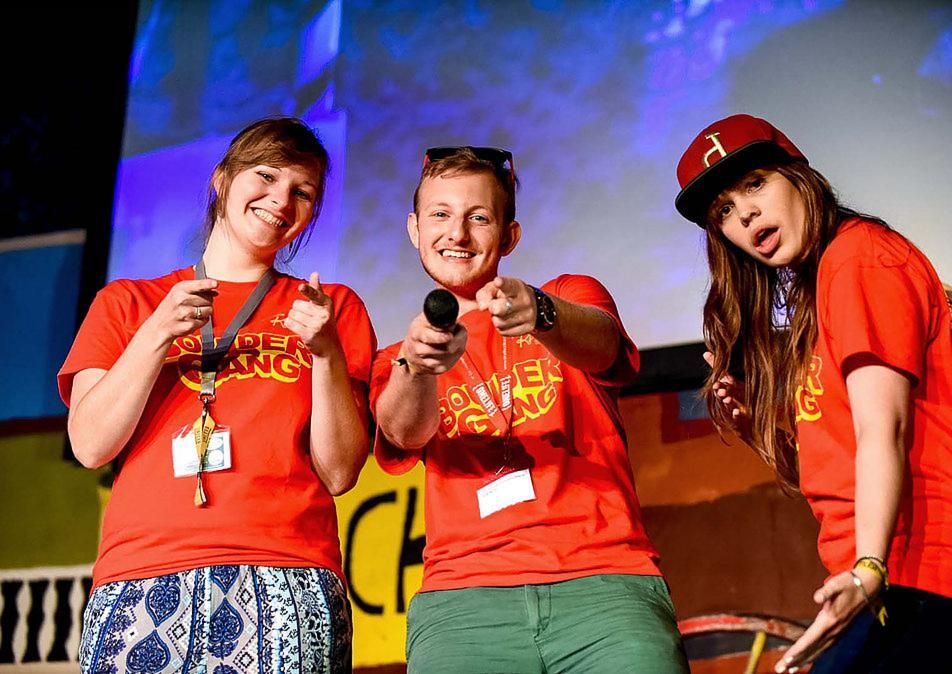 The East of England Arena and Events Centre (EEAEC) has announced an unprecedented 5 year deal with New Wine, the Christian Ministry network, to host the organisation’s annual ‘United’ festival. The United festival is a large event, attracting over 26,000 camping visitors over two weeks, as well as thousands of day visitors.The 2019 event, ‘United 19’ will mark the thirty-first edition of the festival after a long and successful residency in the South West.

Paul Harcourt, New Wine's National Leader, explained the decision to move the event to the venue, and to make such a long commitment, saying, "I'm so excited by our move to East of England Arena, we've been praying for an opportunity to move our summer events to a more central location. It's been a momentous decision, but East of England Arena offers us everything we need from camping to conferencing facilities, and just as importantly, supports our desire to establish a permanent home for our events."

Dean Rees, business development manager for East of England Arena, welcomed the decision by New Wine, saying, “We are delighted to sign this 5 year agreement. We know this is a pivotal decision for New Wine, and have committed ourselves to providing a new home for their events for the next 5 years and into the future."

The United 19 Festival will feature an address from the Archbishop of Canterbury, Justin Welby, as well as an exhibition of suppliers and services. It will also make use of the venue’s extensive conferencing and seminar room facilities to bring smaller groups together, using the main arena for congregations and audiences of over 5000 people at a time.