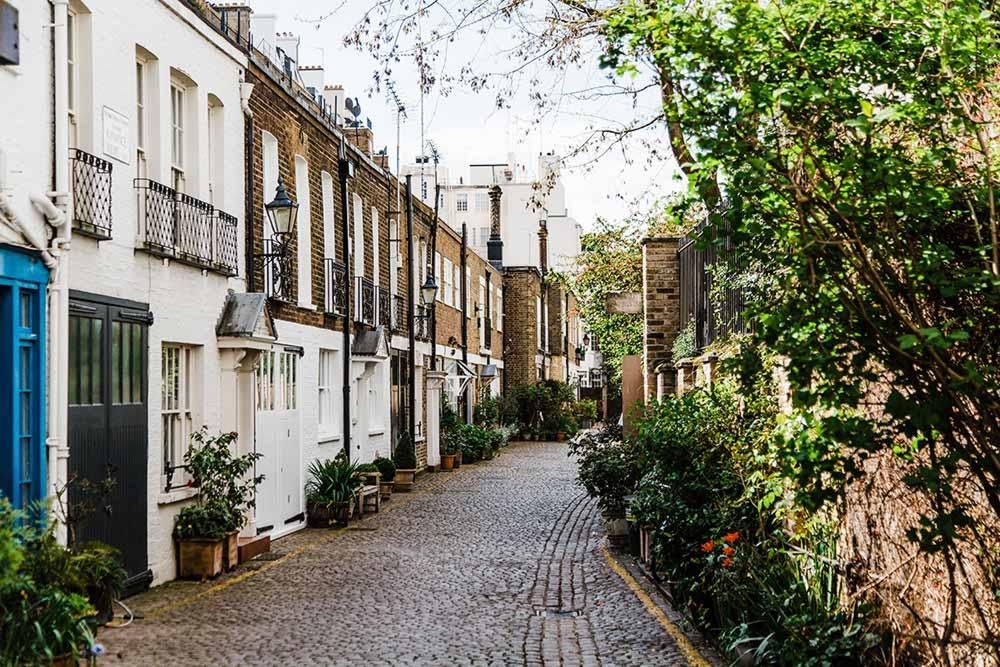 One of the key pillars of the venue's sustainability initiative, the Grand Plan, is understanding business impact on the environment and how to reduce its carbon footprint. Although London’s air often appears clear to the naked eye, the city has suffered from illegal levels of air pollution since 2010. According to TfL, more than 2 million Londoners, including 400,000 children, live in areas which exceed current established limits.

To lower pollution in its neighbourhood, Olympia London has introduced a series of measures, including, purchasing milk supply from its in-house caterer and encouraging staff to use Click & Collect services whenever possible, minimising the number of vehicles travelling to the venue.

Over the past 12 months, the Grand Plan have been working with non-profit organisation Cross River Partnership to help improve air quality in the local area. As part of this project, scientists from King’s College London monitored the main routes from Olympia London to local tube stations to establish the best alternatives for commuters. With a little help from Olympia London’s volunteers, the 'Grand Planners', the team mapped out paths which, not only are lower in pollution, but offer a welcome discovery through the local area.

The routes are designed to help staff and the venue’s 1.6 million visitors to reduce their exposure to pollution by a whopping 55%.

To view and download the new routes and check out Olympia London’s case study promoted by The Mayor of London and Borough of Hammersmith & Fulham, visit > https://olympia.london/news